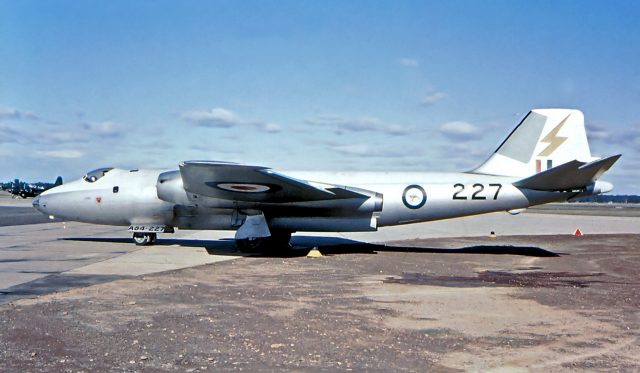 The Canberra Bomber was a low level tactical bomber that served the Royal Australian Airforce from 1953 until 1982 in Nos 1, 2 and 6 squadrons. An iconic aircraft, they had seen action in Malaya and Vietnam as well as many other duties and tasks around the world.

In our boneyard we have been able to acquire 2x Engine Cowlings and a pilots ejection seat.

These amazing pieces offer anyone who has spent time flying or attached to their squadrons an opportunity to have a unique piece of RAAF history as their very own.

Rob’s vision for the Engine Cowlings is for use as a wall mirror, or keeping them whole and designed into a table with clear glass.

Are you looking for a unique office chair that exudes command? Then a Canberra Bomber pilot seat is about as big as they get!

There’s very little Rob would do to this seat to keep its authenticity. But fitting a wheeled stand will allow you to raise and lower the seat to your desired height, pivot and roll in and out from under your desk.